Lifetime must have been pleased with the ratings, because today (August 15th) it will air Culpepper's second film, 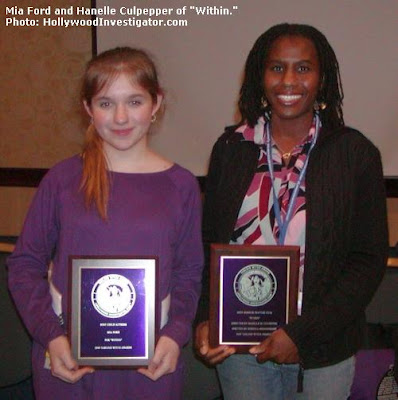 Conrats to Culpepper on her continuing success!
Posted by Thomas at 7:50 AM