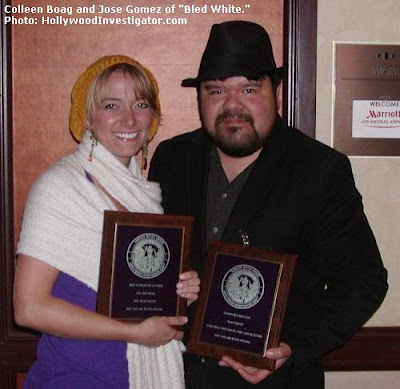 Posted by Thomas at 2:38 AM No comments:

As of May 21, 2012, the 2012 Tabloid Witch Awards has received 29 horror film entries: 18 shorts and 11 features. Entries have come from Brazil, Canada, Denmark, England, Finland, Italy, Scotland, South Korea, Spain, and the United States.

Posted by Thomas at 8:28 AM No comments: 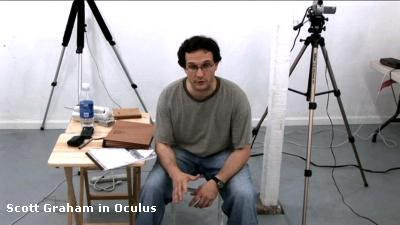 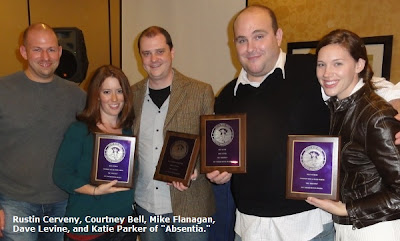 Now Flanagan revisits Oculus. In 2006 he told the Hollywood Investigator that he intended to someday expand Oculus into a feature, and with Absentia's success, that day is now.

FilmDistrict has acquired Intrepid Pictures' horror project "Oculus," to be directed by Mike Flanagan from a script he co-wrote with Jeff Howard.

Film, based on Flanagan's short of the same name, is produced and fully financed by Intrepid's Trevor Macy and Marc D. Evans with company's Anil Kurian executive producing.

International sales are being handled by Focus Features International at Cannes. Production is set for a late summer start.

Variety reported April 27 that Flanagan has come on board to direct, with production set for a late summer start. Intrepid and Focus previously collaborated on the international release of "The Strangers."

Posted by Thomas at 8:50 AM No comments: 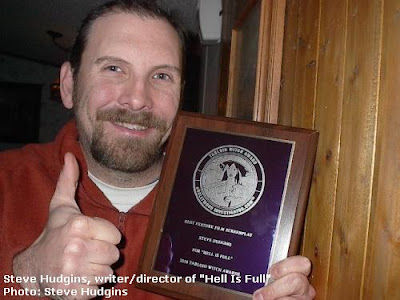 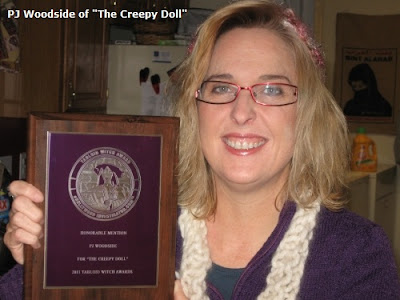 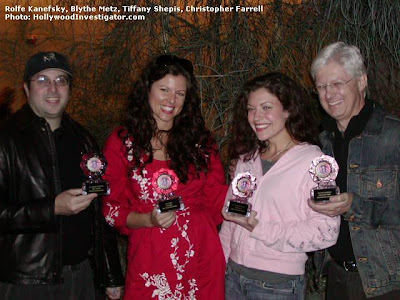 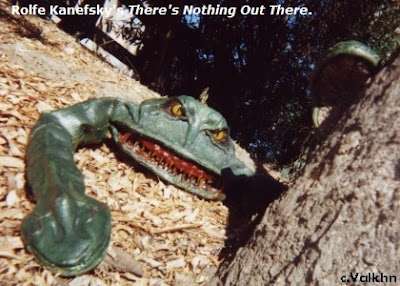 Posted by Thomas at 8:08 AM No comments:

As of May 9, 2012, the 2012 Tabloid Witch Awards has received 26 horror film entries: 17 shorts and 9 features. Entries have come from Canada, Brazil, Denmark, Finland, Italy, South Korea, Scotland, England, and the United States.

Posted by Thomas at 2:28 AM No comments: