Filmmaker Steve Hudgins, who won a Tabloid Witch Award in 2010 for his low-budget zombie film, Hell Is Full, reports that Maxim has named Hell Is Full as "One of the 66 Scariest, Goriest, Least Socially Redeeming Horror Films You've Never Seen." (No, it's okay -- that's intended as a compliment!)

Steve is so proud, he's sent us the cover from Maxim: 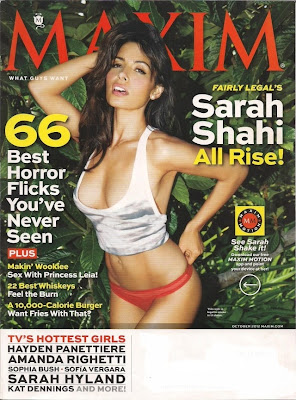 And also the article's title page: 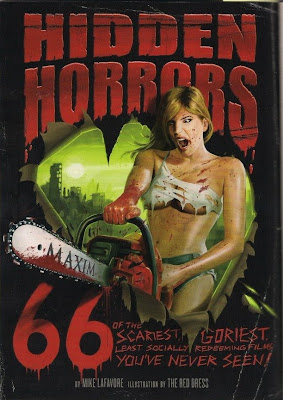 And the listing for Hell Is Full: 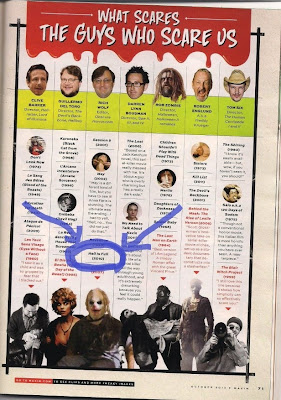 But ... who hasn't seen those films? I've seen at least 12 of the films listed on just that page. (One of the film's title is obscured, so I can't be sure.) I especially love The House That Screamed (aka La residencia). Be sure to read my review of that film.